Everyone Has a Price - Even The Sharks

If you're reading this, there's a good chance you saw Pricetitution enter the Tank! If not, spoiler alert...we got a deal with Lori and Rohan and couldn't be more excited!!  Follow us @pricetitution on Instagram or Facebook for the latest updates on the journey!

The entire experience was pretty surreal and we can't thank our initial Kickstarter supporters AND all our new Pricetitutes enough for spreading the word about the game :) Stay tuned for the latest developments via our social media or by signing up for email updates here on the site! 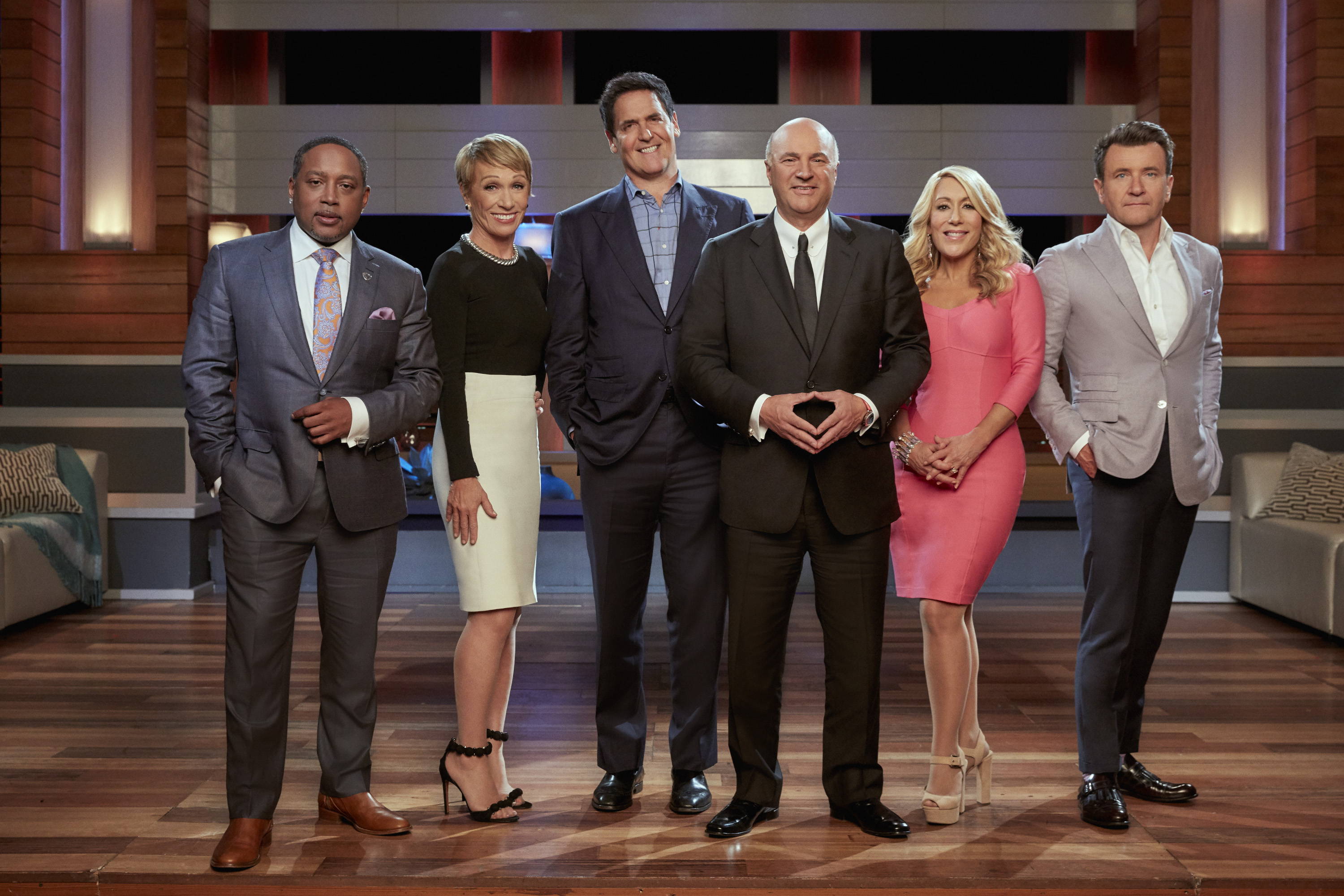 Shark Tank is the critically acclaimed and multi-Emmy Award-winning reality show for entrepreneurs. With over $100 million in deals offered in the Tank to date, the show brings on multi-millionaire and billionaire investors like:

These Sharks consider putting their own money into services, products, and now we're very proud to be able to say Pricetitution is the first Shark Tank card game investment!

Thanks again for the support,

Get a Game Today!